Become a Software Engineer this year! Learn all the skills you need to get hired, get connected to top employers and land high-paying jobs. 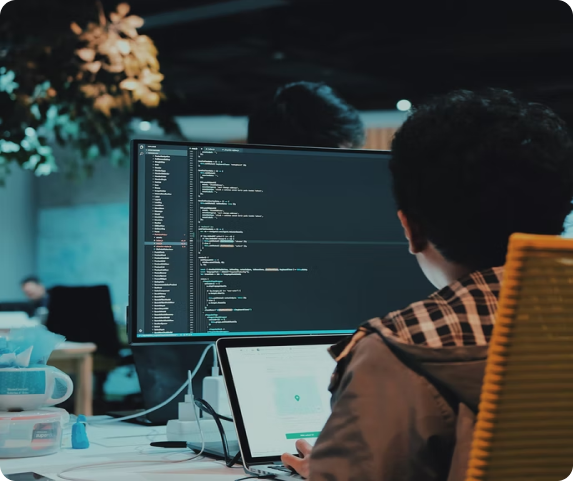 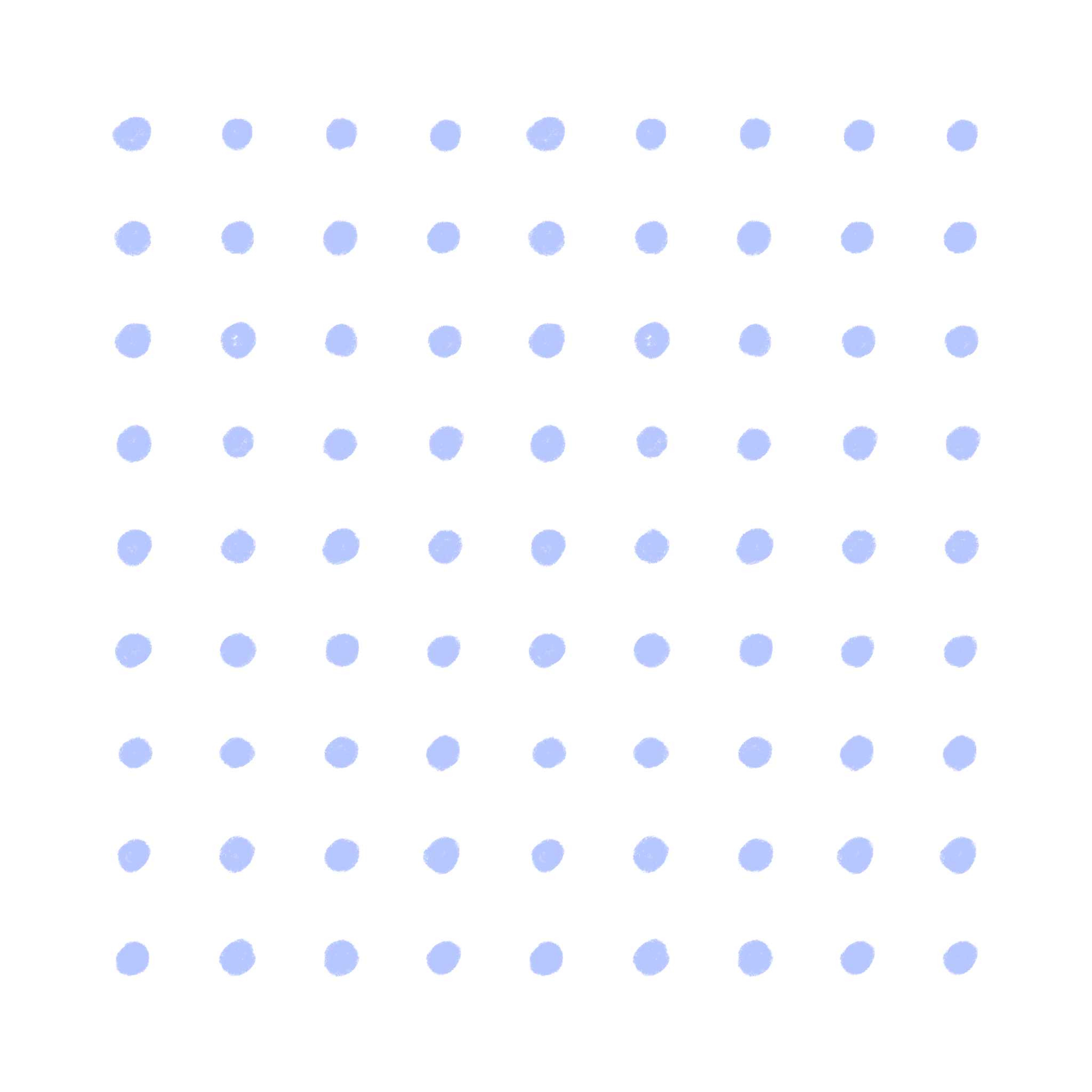 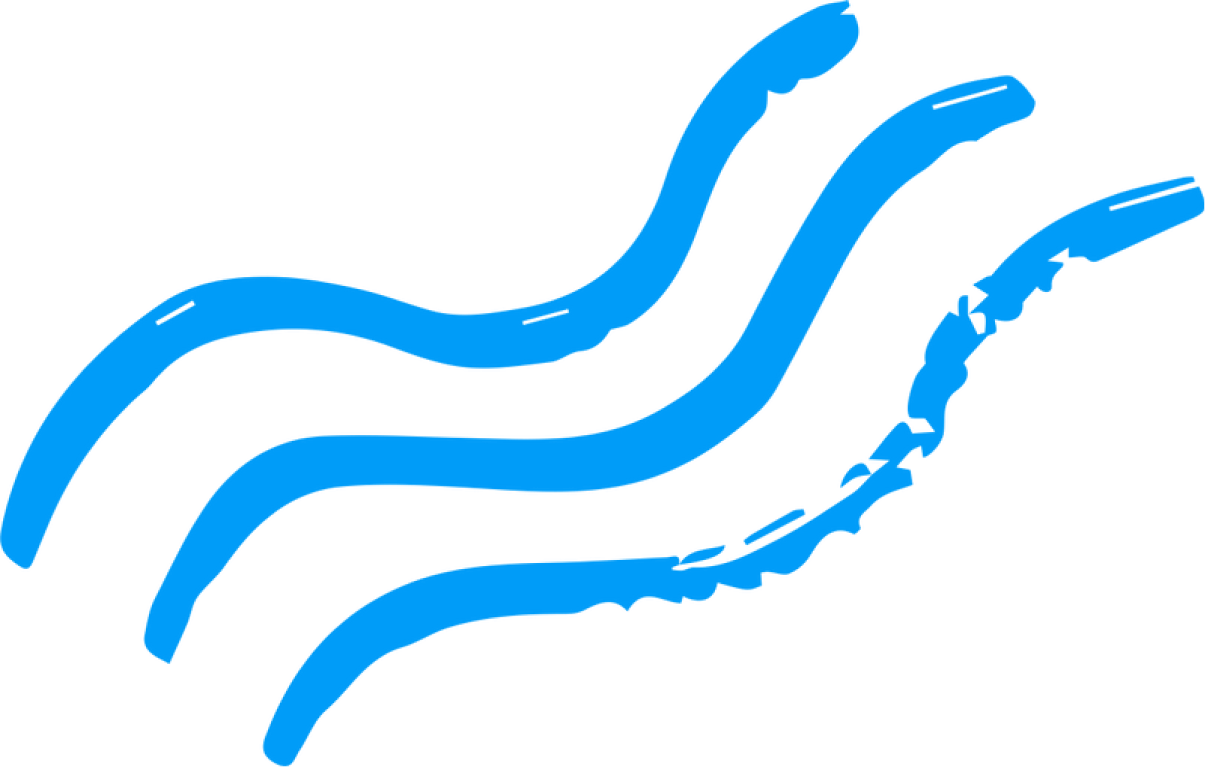 Get started with the fundamentals of Ruby. Along the way, learn everything you need from databases to APIs and more so that you can graduate ready to launch your own fully-functioning web apps and take on Ruby developer roles.

Jumpstart your career with our expert-led courses

Get taught by Senior Backend Engineers with years of industry experience from the Philippines top technology startups. They bring mentorship, industry-standard engineering skills and real-world experience. Instead of focusing on unnecessary subjects, the lessons learned in a coding bootcamp are tailor fit to teach only the skills needed to get hired. 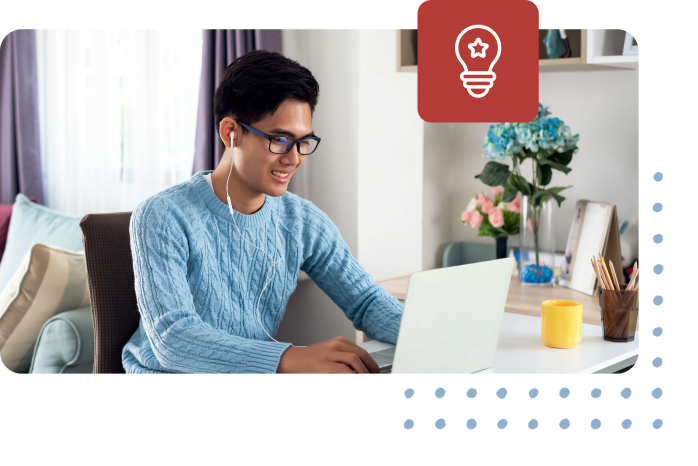 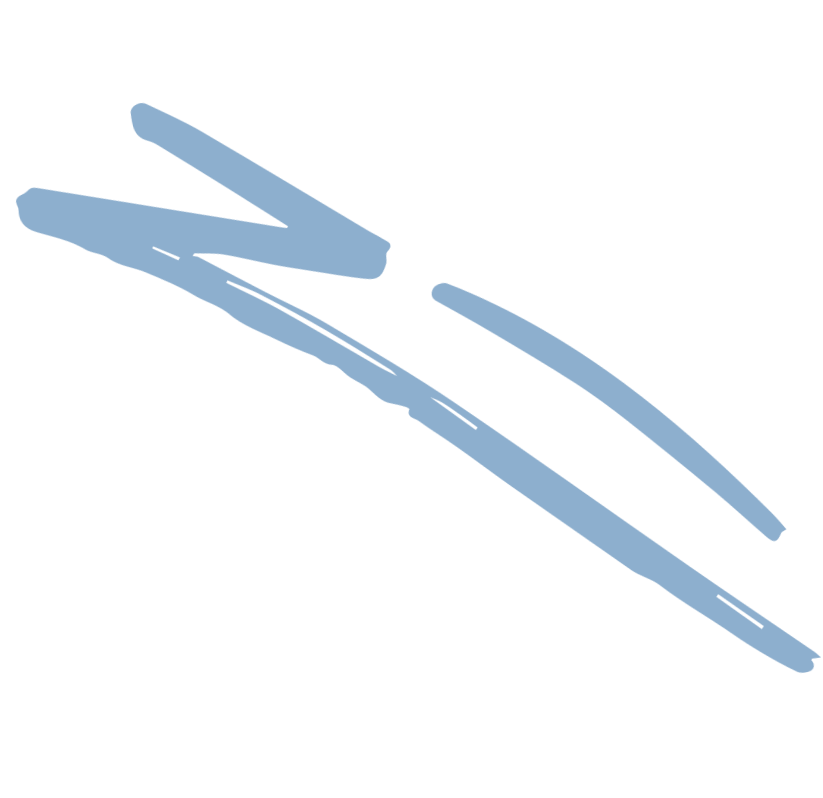 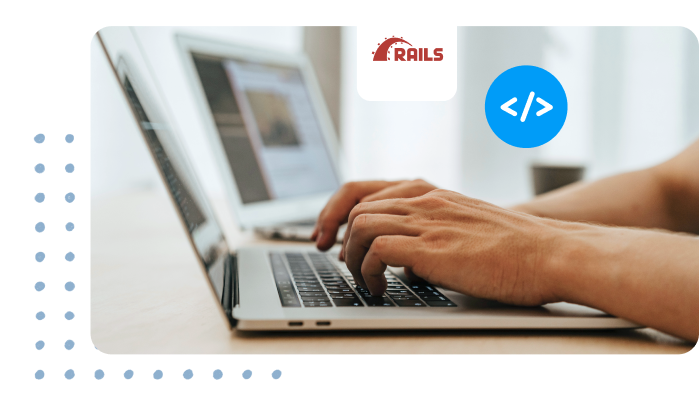 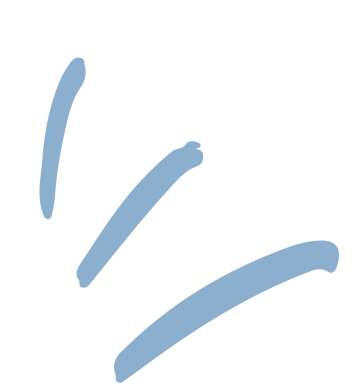 Go from beginner to expert from home

Join live online classes that teaches you how to build websites and web applications from wherever you are. Through online classes, students are able to access the best programming instructors from the comfort of their own home. Keeping it online also allows for real-time feedback and simulates an environment similar to actual coding work.

What is Ruby on Rails? 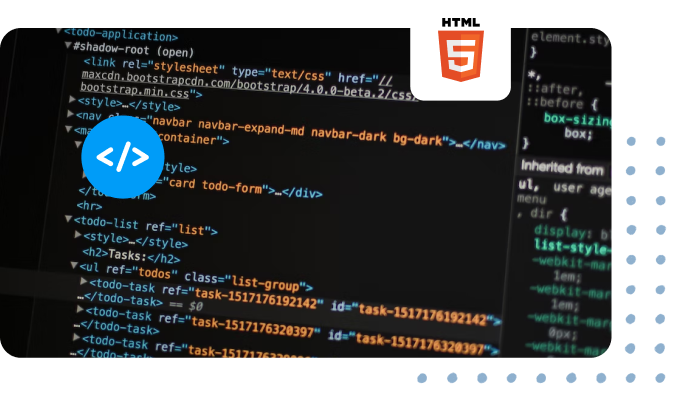 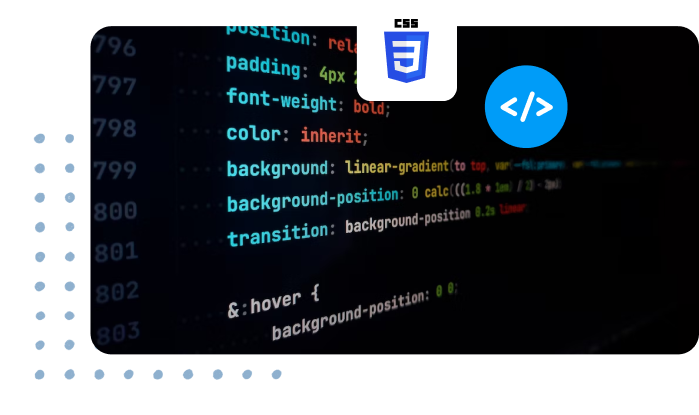 Ruby on Rails is a great programming language because it is easy to learn, yet powerful enough to build sophisticated applications. It is also a web development framework that enables you to build complex web applications quickly and easily. 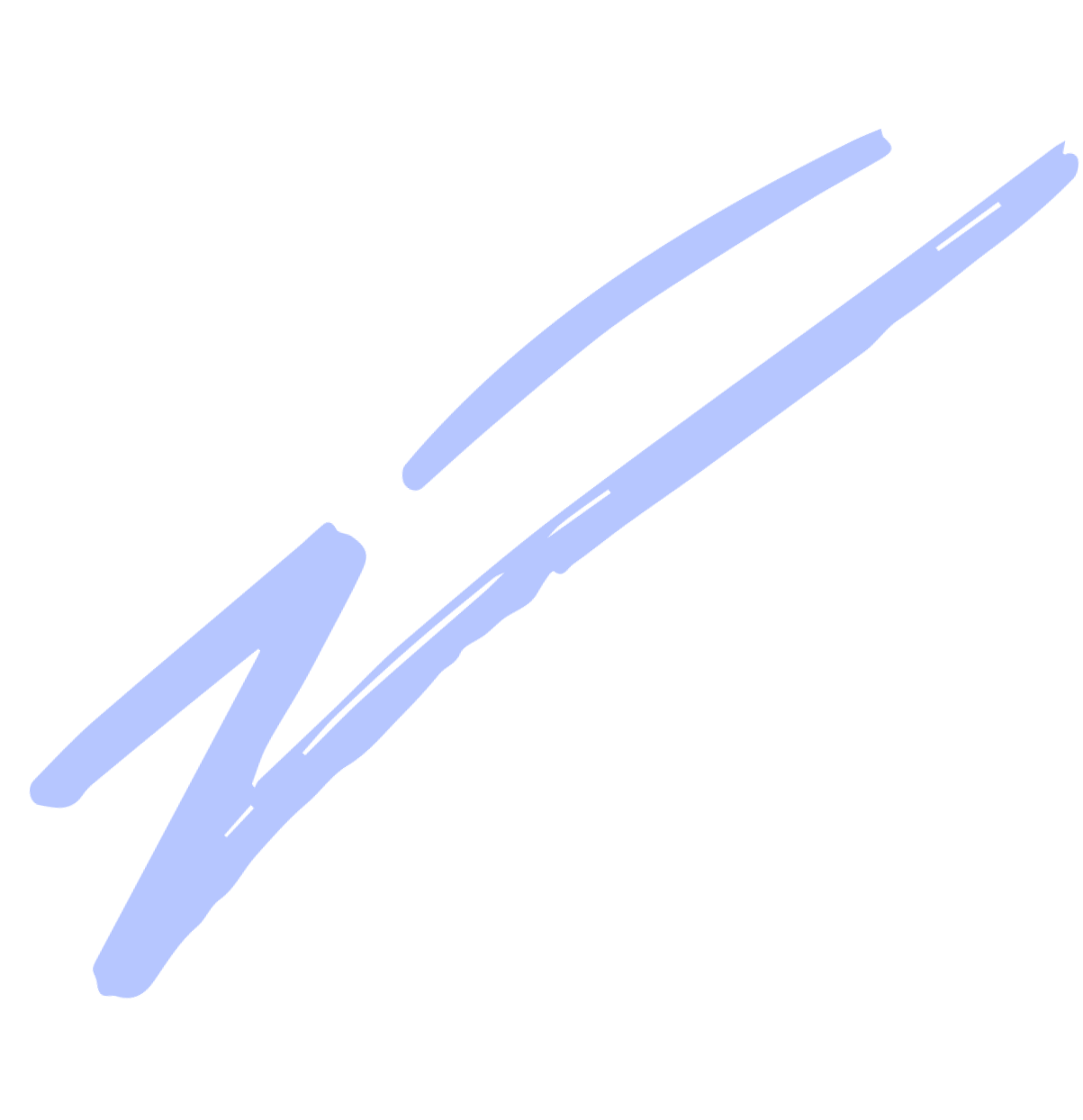 Learn all the skills you need to get hired online. Then, land your dream software engineering job.
Not convinced? Choose to pay PHP 0 until you’re hired.

Is Ruby on Rails worth learning?

Yes! Ruby on Rails is highly scalable, allowing you to go from building apps for simple ideas to apps for large IPO-ed companies used by millions.

What is Ruby on Rails used for?

How do I become a Ruby on Rails developer?

What does a Ruby on Rails developer do?